There are many differences between ice melt and rock salt, but the source of these differences is in their chemical composition. 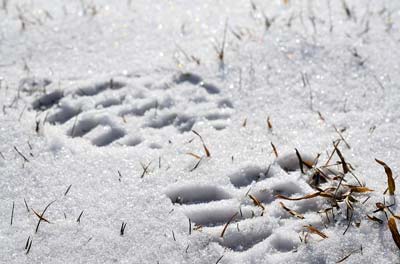 
When a rock is primarily composed of Halite (sodium chloride), more commonly known as salt, it is referred to as rock salt.

When combined with grit and gravel to create the grit salt we use in winter, it is the sodium chloride (salt) which penetrates the ice and dissolves with the water to form a brine solution.

Because the freezing point of this brine solution is lower than water the ice begins to melt.

Through a process of freezing point depression, the Icemelt solution works much in the same way as traditional rock salt. However when dissolved with the water, magnesium chloride solution has a much lower freezing temperature than the brine formed from rock salt and water alone.

So, ice melt or rock salt?


To help you decide which gritting and deicing solution is the most suitable for your requirements, we've compiled some key considerations and performance outcomes of ice melt and rock salt below.

If you would like any further help or information or you would like to talk to someone about your winter safety requirements, please don't hesitate to contact our team or live chat with us today.